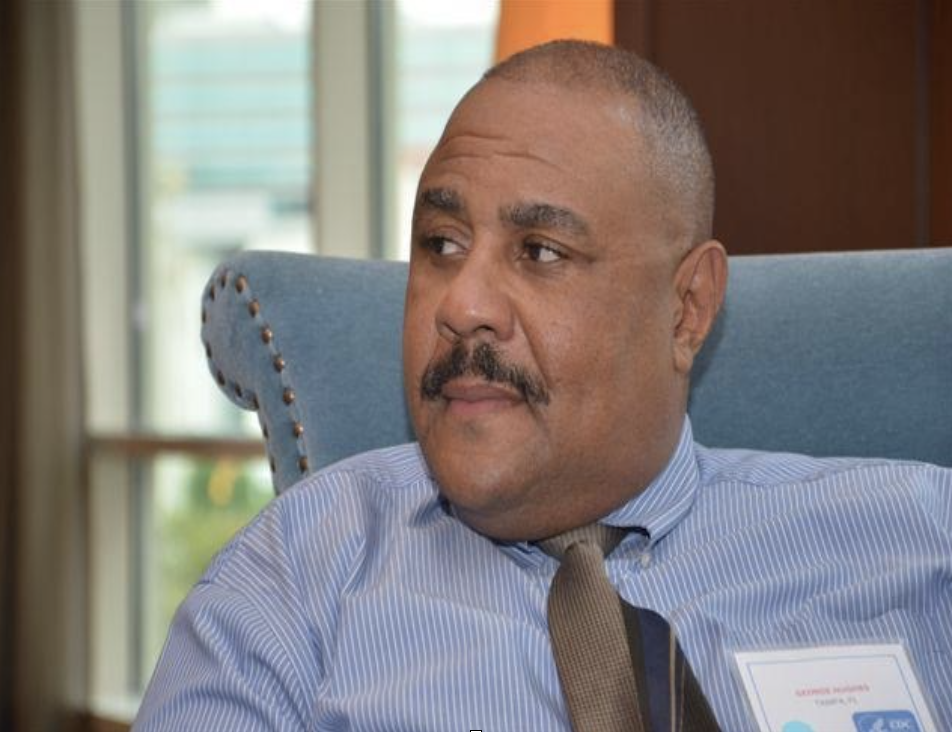 George A. Hughes began his career in Public Health in 1984 as a Public Health Advisor in Danbury, Connecticut. Working for the CDC National Centers for HIV, Hepatitis, STD and TB Prevention to Execute the awareness of evolving threats and strengthening the Public Health System to minimize the increase of Syphilis, Gonorrhea, Chlamydia, and Human Immunodeficiency Virus (HIV) infections for prepared communities. Administer the strategic planning process of standard and operational procedures for local public health departments. Building relationships in the community to accelerate state and local preparedness planning with government agencies for surveillance known as Medical Monitoring Project (MMP). After two years in Connecticut, I was transferred to Philadelphia, PA as a Disease Control Supervisor working in STD at the onset of the AIDS/syphilis epidemic. In 1991, I was transferred again to Florida from Philadelphia and became the STD Program Manager in Tampa. In 2008, I was promoted to The State Health Office as Florida’s Syphilis Elimination Coordinator.George retired form Centers for Disease Control and Prevention in 2015 and began working with The Florida Department of Health, Disease Control Program, Pinellas County in 2018 as a Health Services Supervisor in the STD Program over seeing Clearwater and Pasco STD staff.
‍