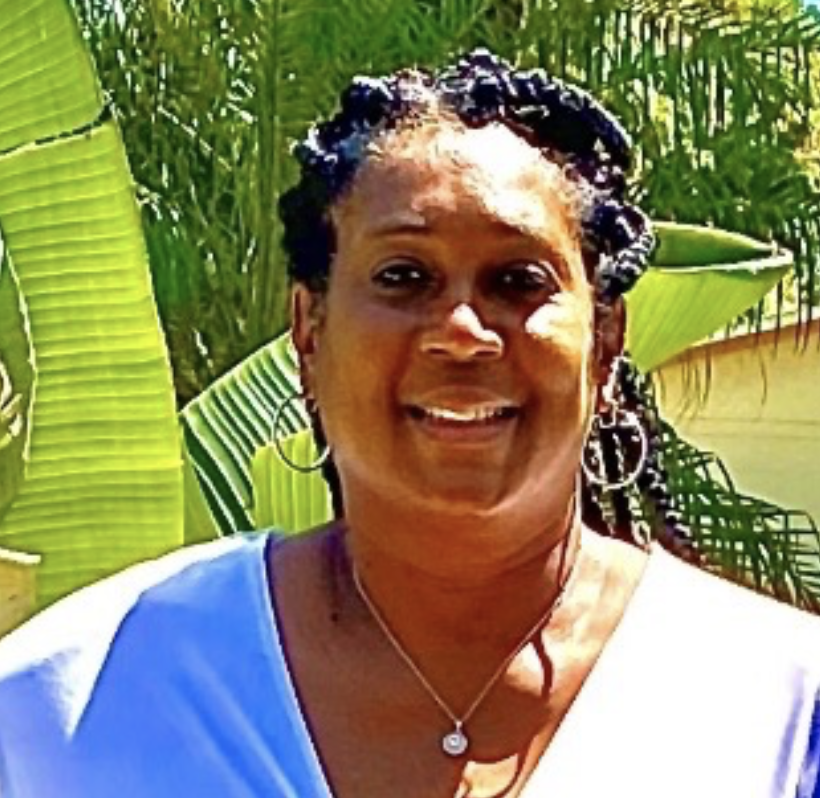 Sherry Lewis, BS, MM started her career in Public Health in 1988 as a Disease Intervention Investigator in Hillsborough County. Soon afterward, she transferred to Pinellas where she conducted investigations for those infected with or at risk of a STD including hepatitis, HIV/AIDS or other bacterial, biological and/or viral agents. Her role included eliciting partner and suspect information as well as assisting with prevention and treatment efforts.  She utilized epidemiological analysis to identify the sources and spread of cases related to the known infection(s).  In 1994, she became a Health Services Supervisor in Pinellas County for the Sexually Transmitted Disease unit where she was responsible for all North Pinellas County.  In 2003, she became the Program Manager for the Sexually Transmitted Disease Unit over both Pinellas and Pasco counties. During her tenure, she has been a subject matter expert for the program statewide and is called upon to conduct audits and training for new managers.
‍