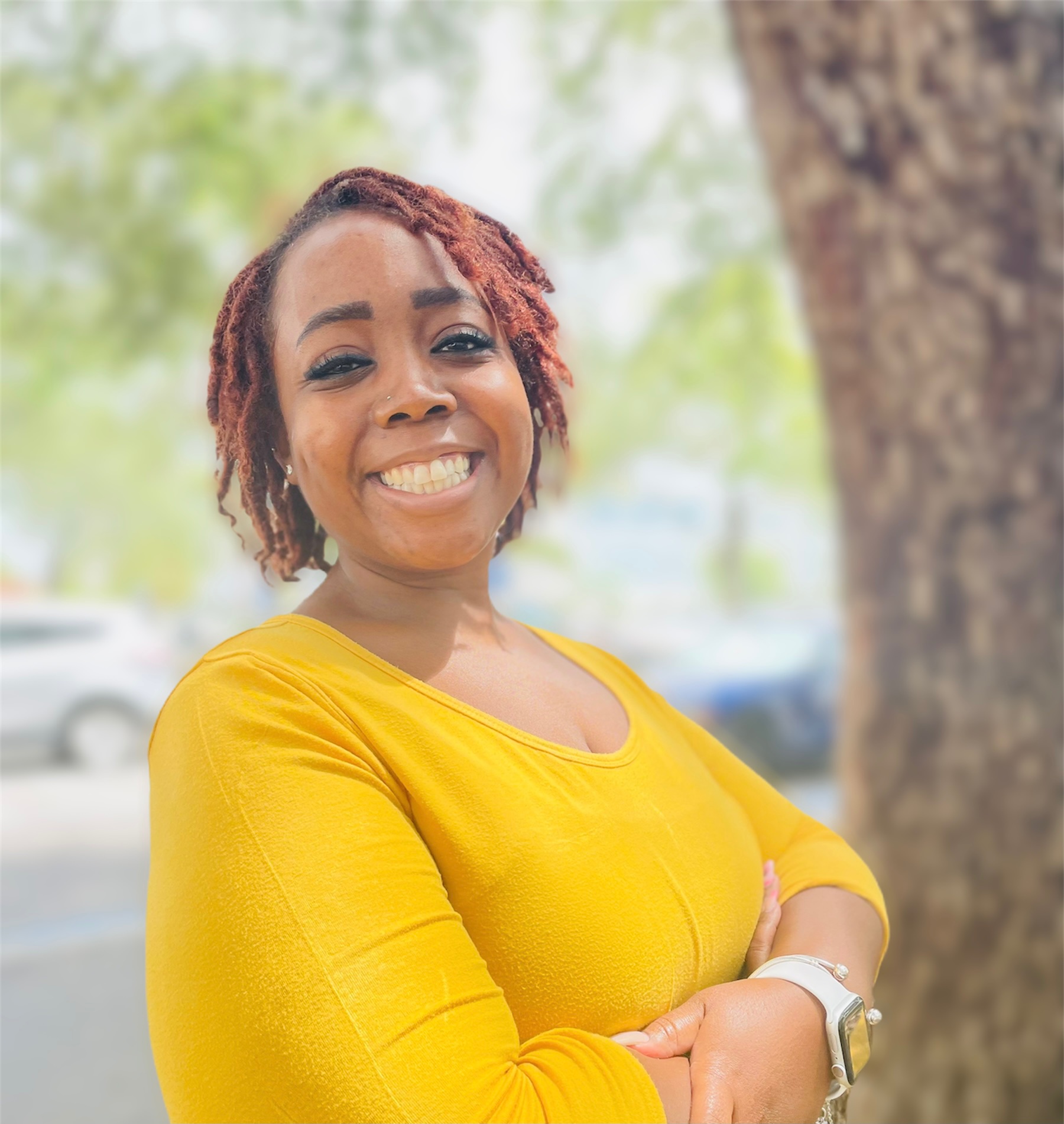 Yashika S. Everhart began her career in public health in 2013 facilitating a teen-centered evidence-based program in high schools across Manatee County. In 2016, she began work in the Ryan White Part B Lead Agency in Pinellas as Data Manager.Yashika prospered in this environment and was instrumental not only in the creation of new best practices, but a fresh outlook on HIV/AIDS efforts in Pinellas County. This has led to improved processes and an easier fiscal and programmatic monitoring approach from the Lead Agency. From 2016 to 2019, Yashika moved from Data Manager to Contract Manager for the Lead Agency. In the Fall of 2019, Yashika took her talents to the Department of Health in DeSoto County to assist in HIV implementation efforts in Area 8. While in her role, she not only managed contractual patient care and HOPWA funds, she also played an instrumental role in the planning body, Regional HIV/AIDS Council (RHAC).In 2020, Yashika returned to the Department of Health in Pinellas as the Grants Manager and ADAP (AIDS Drug Pharmaceutical Assistance Program) Supervisor overseeing Ryan White Part B fiscal operations and ADAP programs in Pinellas County. Additionally, Yashika was instrumental in creating the Ending the HIV Epidemic (EHE) application and evaluation process for year 1 of the EHE Initiative in Pinellas.Yashika currently serves as Co-Chair for the Pinellas Planning Partnership (PPP), a non-profit organization designed to facilitate collaboration between HIV/AIDS service organizations in Pinellas County. She has also taken part of PPP World AIDS Day planning and served as secretary.Yashika is a devoted wife and mother to her son,16, and daughter 12. She has been recognized by Take Stock in Children – Manatee as volunteer mentor and Junior League of Manatee County as Community Council Director for her commitment to serve her community and those around her.
‍
CONTACT YASHIKA BELOW
Thank you! Your submission has been received!
Oops! Something went wrong while submitting the form.